The best TV shows to watch to learn English 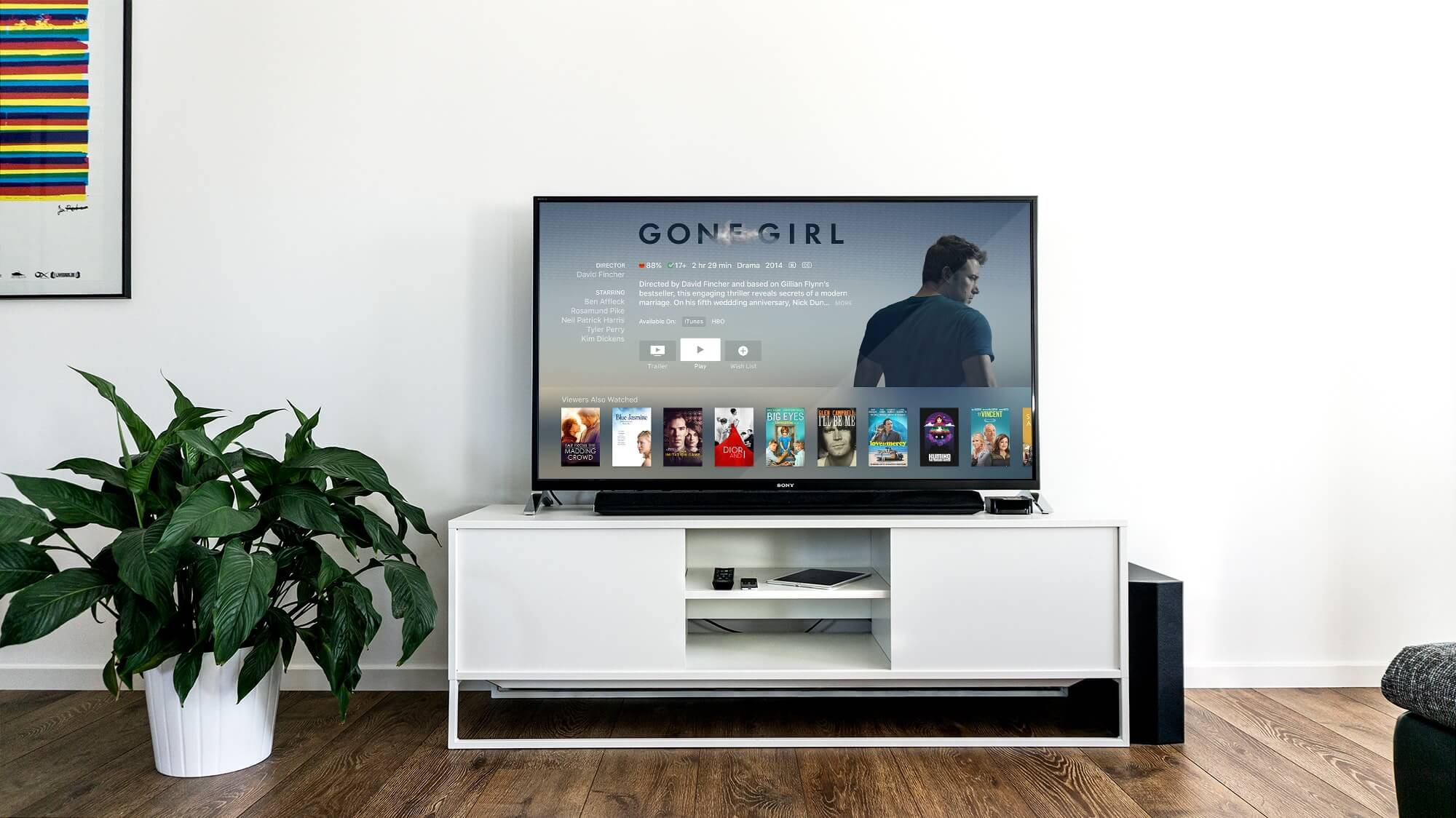 Learn English while having fun? It is possible by watching an American or British series in its original version (OV). The advantages of watching a TV series are multiple: you improve your listening comprehension, you develop your vocabulary, you work on your pronunciation and your written expression with subtitles.

Depending on the series you watch, you learn about the history of the country, its culture and current societal concerns. Here's a selection of ten TV series, some of which can be found on Netflix, sorted by level to help you progress smoothly. It's important to start with series that match your language level so you don't get discouraged. You will find in our list of series for all tastes: comedy, political, medical, fantasy, historical, societal, etc.

A first piece of advice before you start: start by watching your favourite series in OV, whose plot and perhaps even dialogue you already master. This makes it easier to concentrate on understanding the language.

The most famous and popular series. Whether you've seen it before or not, this series is ideal to get you started. You are immersed in the tumultuous daily life of a bunch of friends living in New York. The series deal with the emotional and professional lives of the characters. The level of vocabulary remains affordable for a beginner. The dialogues, mixing everyday words and common expressions, will help you improve your fluent American English. Don't focus on slang words or the few jokes that require American cultural references that you don't understand. With 10 seasons, you have time to familiarize yourself with the accents of the actors to improve your listening comprehension!

Another American reference series, accessible to beginners. It's the story of Walter White, a chemistry professor who became a methamphetamine manufacturer after discovering he had cancer. With more than 60 episodes, this series helps to improve his English smoothly. The American accents are neutral and easy to understand, the dialogues mix classical language and some slang expressions. You will develop a vocabulary around science and justice. Breaking Bad is the ideal series for learning in a fun and entertaining way.

The series presents the daily lives of office workers at a paper sales company in Pennsylvania. Funny and surprising situations, thanks to their zany manager played by Steve Carell! The Office allows you to learn the vocabulary and expressions of everyday life and the company. Addictive and comical, it is an excellent series to develop your professional language.

This political thriller plunges us into the heart of the CIA and homeland security after 9/11. Lead actors Claire Danes and Damian Lewis are convincing. This series reflects the American culture and state of mind: patriotism, sacrifice and devotion. In 2012, Barack Obama, then President of the United States of America, declared Homeland to be his favourite TV series.
The dialogues are in everyday language, without any particular accent. The series presents a difficulty that is well suited to an intermediate level English speaker.

This series, based on Jay Asher's best-selling book, deals with youth suicide. Around a difficult theme and sometimes violent scenes, 13 Reasons Why is a series about the tumultuous relationships between a group of young people from the same high school. With a script based on the themes of friendship, love and betrayal, the vocabulary is accessible at an intermediate level. The language of the dialogues is the language used by the young people, basic but unfamiliar, and American accents are easily understood.

In this series, you will relive the significant events in the life of Queen Elizabeth II of the United Kingdom, from her marriage in 1947 to the present day. An excellent production, applauded by the Queen herself, and beautifully performed by Claire Foy (seasons 1&2) and Olivia Colman (season 3). A true historical fiction, you discover the Queen's private and political life, from her relations with the various Prime Ministers of the country to her vision of family and royalty. This series traces more than 50 years of history and offers you the best of British English, from Queen Elizabeth II's official speeches to the chic conversations she has with her loved ones.>

A medical series revolving around Meredith Grey, a famous surgeon at Seattle Grace Hospital. For more than 15 years and 16 seasons, the series has followed the evolution of this university hospital and its doctors, their careers and their love lives. Each episode focuses on describing medical practice and that's what makes this series more complex to understand: the density of technical speech! The dialogues between the characters are for the rest accessible at an intermediate level, in American English without any strong accent.

The series based on the American political system. The character, played by Kevin Spacey, develops a plan with his wife to reach the power and the supreme position. It has the advantage of explaining the mechanics of American politics and plunges into the heart of the White House. House of Cards addresses the themes of betrayal, manipulation and power. The language level is both accessible and complex, ideal if you have an advanced level of English. The dialogues between the characters use classic vocabulary. But in any political or legal series, the language becomes technical, with uncommon terms.

The fantasy series that captivated the whole world. A fascinating story, endearing characters, beautiful landscapes, mixing medieval castles and dragons. Whether you like fantasy worlds or not, you will be seduced by this saga, rich in twists and turns and emotions. Games of Thrones requires a sustained level of language, using specific vocabulary, with terms from the Middle Age.
If you're in a hurry to discover it, and your level of English doesn't allow you to understand the details of the dialogues, don't hesitate to put the subtitles in French. This series cannot be fully appreciated without grasping all the subtleties of the script.

This series relates the adventures of a family of criminals in Birmingham in the 1920s. A true masterpiece of the small screen, with breathtaking staging and visuals, a haunting soundtrack and a charismatic main character (Thomas Shelby), played by Cillian Murphy. Peaky Blinders is probably one of the best British series. With its perse English-language accents and knife edge (C. Murphy is Irish), watching this series in its original version requires an advanced level of listening comprehension. With quick dialogues, familiar words and swearing, the series will appeal to those who love a challenge. Hang on, the scenario full of twists and turns is worth it

updated a year ago by Pierre